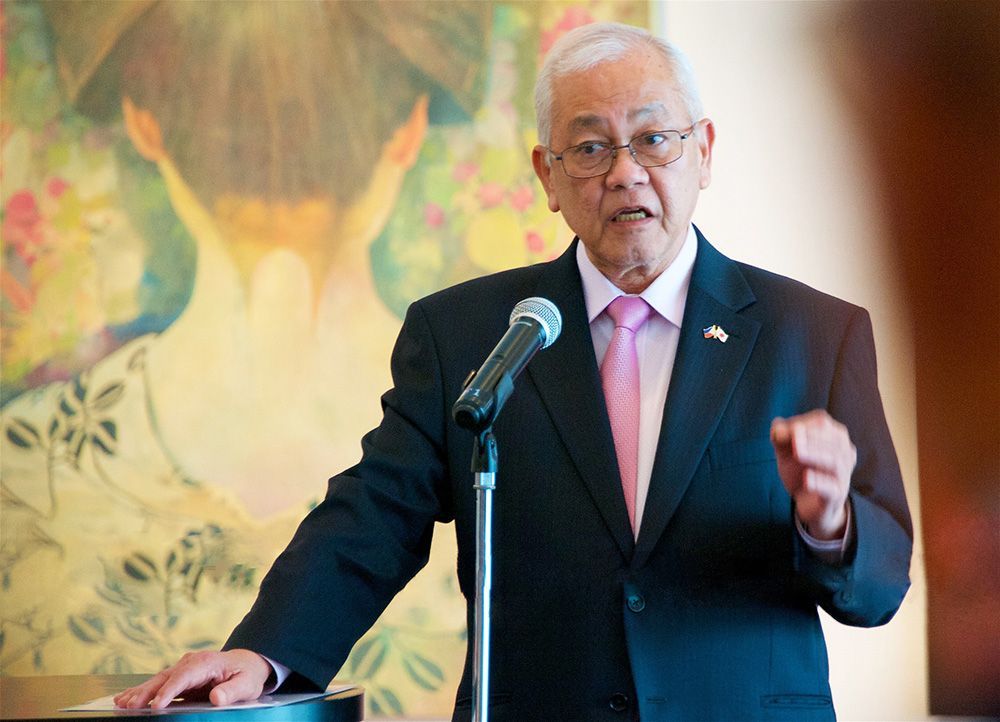 One Filipino Dies of COVID-19 in Tokyo - Laurel

TOKYO – A Filipino based in the Japanese capital has succumbed to the novel coronavirus, Philippine Ambassador to Japan Jose Laurel V said Thursday.

“Iyong mga Pilipinong nandito, we only have one mortality and in the case of Tokyo, 56 – isa lang ang namatay,” he said in a Laging Handa briefing.

According to the envoy, two of the 82 confirmed cases in Osaka are currently undergoing treatment while the rest have recovered.

In Nagoya, Laurel said no casualty was reported.

“Beyond that, everybody is fine,” he said.

Laurel stated that the number of Filipinos infected with the pneumonia-causing virus is relatively low in Japan.

The envoy noted that Japan is “very, very meticulous” in its inoculation drive, and assured that all Filipinos will be covered by the Japanese government’s vaccination program.

Japan’s current state of emergency – its third since the start of the pandemic – covers Tokyo and the prefectures of Osaka, Hokkaido, Aichi, Kyoto, Hyogo, Okayama, Hiroshima, Fukuoka and Okinawa. - Florenda Corpuz

IN PHOTOS: BTS Merch at K-Pop Goods Store in Tokyo