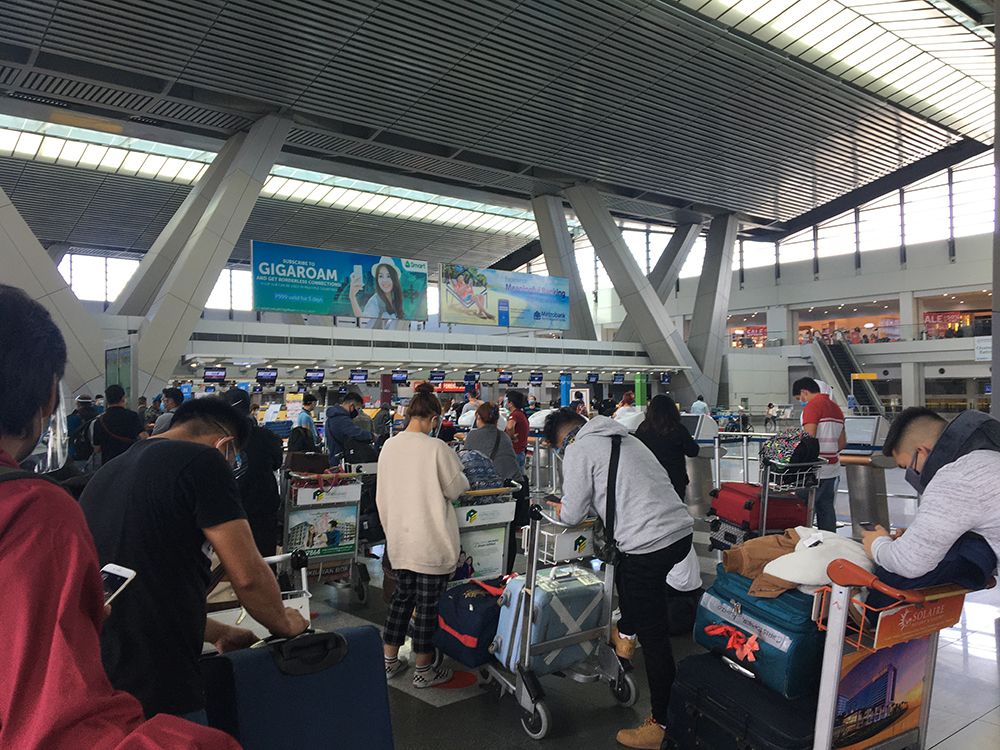 MANILA – The Philippines on Wednesday has officially confirmed its first case of the highly contagious B.1.1.7. SARS-CoV-2 variant, also known as the UK variant, after samples from a Filipino who returned home from the United Arab Emirates (UAE) on Jan. 7 yielded positive genome sequencing results.

“The said patient is a male resident of Quezon City who departed for Dubai on December 27, 2020 for business purposes and arrived in the Philippines last January 7, 2021 via Emirates Flight No. EK 332,” the Department of Health (DOH), together with the Philippine Genome Center, said in a statement.

According to the health department, he was swabbed and quarantined in a hotel upon arrival.

“The positive test result was released the following day and the patient was referred to a quarantine facility in Quezon City while his samples were sent to PGC for whole genome sequencing,” the DOH said.

The DOH said the patient was accompanied by his female partner during the trip, but she tested negative for COVID-19 upon arrival. She is currently under strict quarantine and monitoring.

“Both of the returning Filipinos had no exposure to a confirmed case prior to their departure to Dubai nor had any travel activities outside Quezon City (QC),” the DOH said.

“Immediate contact tracing was done in close coordination with the QC government, and the initially identified contacts are asymptomatic and currently under strict home quarantine. The DOH continues to work closely with the QC LGU to ensure timely and effective measures are in place to mitigate transmission,” the DOH added.

The DOH has also secured the flight manifest of Emirates Flight No. EK 332 and contact tracing of other passengers is now underway.

Those who were aboard the flight are advised by the DOH to get in touch with their Barangay Health Emergency Response Teams (BHERTs). - Florenda Corpuz