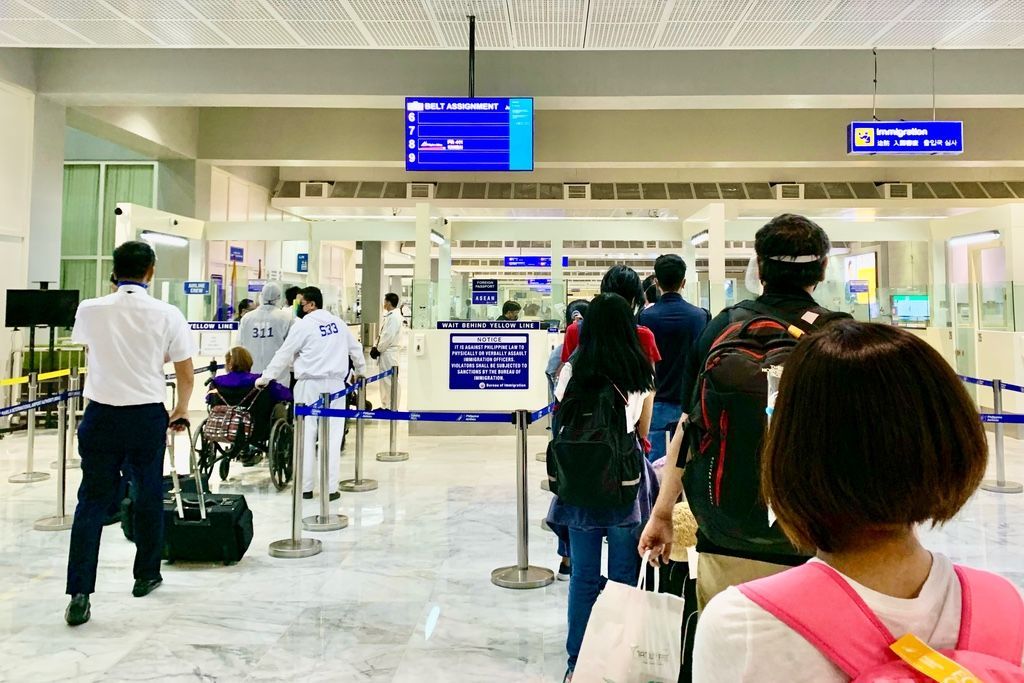 MANILA – The Philippine Bureau of Immigration (BI) has ordered its inspectors deployed in the international airports to strict screen Filipinos departing for Japan as part of ongoing efforts by the agency to curb human trafficking.

In a memorandum issued on Thursday, BI Commissioner Jaime Morente instructed immigration inspectors in the ports of exit to “observe due attentiveness” to Filipino passengers bound for Japan.

Morente specially directed the BI personnel to exercise extra caution in clearing the departure of Filipinos with visas for intra-company transferee, short-term visitor, student, and engineer specialist in humanities and international services.

According to the BI chief, there have been reports that said visas were being used by unscrupulous recruiters to circumvent government rules on the documentation and deployment of Filipino workers to Japan.

He said the scheme was being employed to make it appear that the purpose of the Japan-bound Filipino passenger is exempt from securing an overseas employment certificate (OEC).

Morente said that by using these visas, the passengers are declaring that they are traveling and staying in Japan for only a brief period although their actual intention is to work in the said country.

“This emerging trend exposes these travelers to the dangers of trafficking in persons and illegal recruitment which the BI is mandated to prevent,” Morente added.

Meanwhile, BI Port Operations Chief Atty. Carlos Capulong said that in compliance with the memorandum, he had already directed all immigration inspectors assigned at the different ports to be more meticulous in screening Japan-bound travelers.

“We have instructed them that if the declared purpose of travel of a passenger is doubtful, the latter should be referred to for secondary inspection to our travel control and enforcement unit,” Capulong bared. - PR

Manny Pacquiao on Politics, Boxing and his Charity Run in Japan