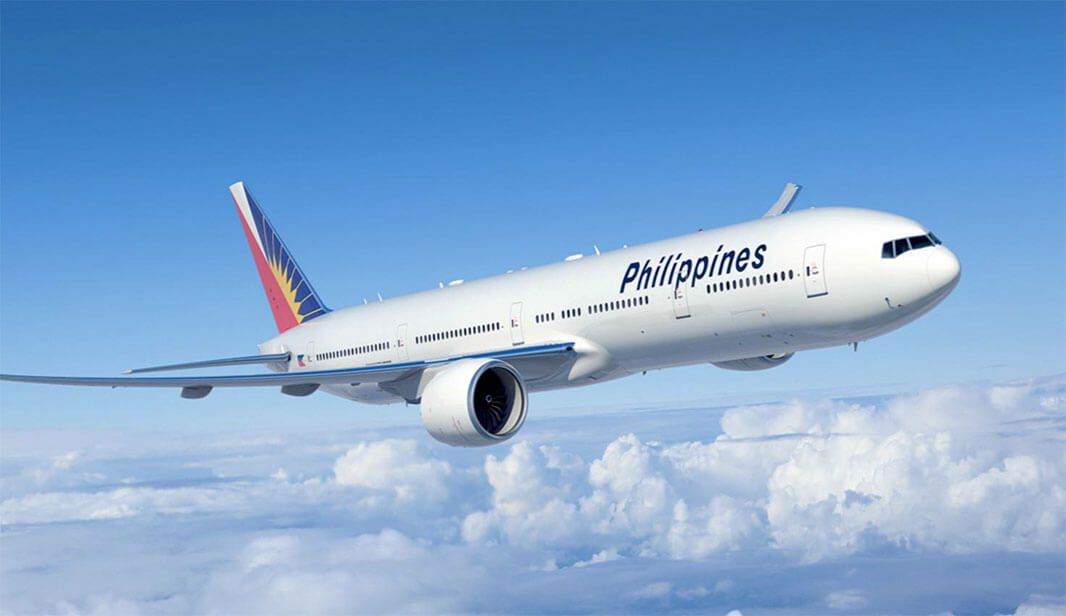 Philippine Airlines (PAL), Asia’s first and oldest commercial airline, has been awarded the “World’s Most Improved Airline” at the recently concluded 2019 World Airline Awards, considered the Oscars of the aviation industry, held during the Paris Air Show in France.

The award was given by the global air transport rating organization Skytrax.

According to Skytrax, the most improved airline award “reflects an airline's quality improvement across the entire awards programme, which analyses an airline's change in the global rating, and performance improvements in different award categories.”

The country's flag carrier was also named as the top 30 best airline in the world, rising 19 spots from number 49 last year.

PAL has also been recertified by Skytrax as a four-star global airline based on comprehensive quality audits performed last December 2018 and January 2019.

The annual World Airline Awards was established by Skytrax in 1999. Its winners are chosen through an extensive world airline survey of more than 20 million travelers, encompassing over 100 nationalities and 335 airlines to make up the largest passenger satisfaction survey in the world. - Photograph courtesy of Philippine Airlines