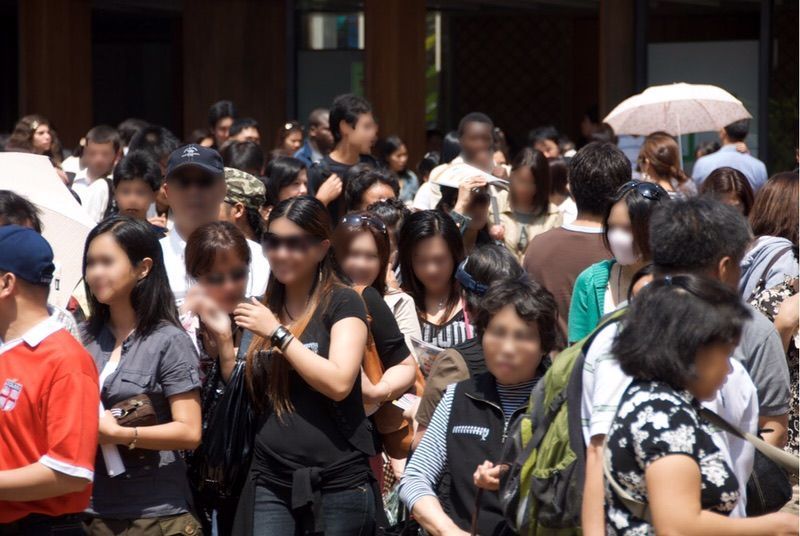 TOKYO – More than 300 Filipinos in Japan have been infected with COVID-19 since the start of the pandemic early this year but no one was seriously ill, an official from the Philippine Embassy in Tokyo told a virtual press briefing Friday.

He also reported that the Embassy had assisted in the repatriation of about 1,100 Filipinos affected by the pandemic, including the Filipino crew members from the COVID-19-stricken cruise ship M/V Diamond Princess that was quarantined in the port of Yokohama in February.

As of June 30, there were approximately 335,000 Filipinos residing and working in Japan, around 57,000 of whom were OFWs, while a large percentage were either married or have families and living permanently in the country. - Florenda Corpuz

EXCLUSIVE INTERVIEW: Inigo Pascual Collaborates with International Artists in a Song of Hope and Resilience