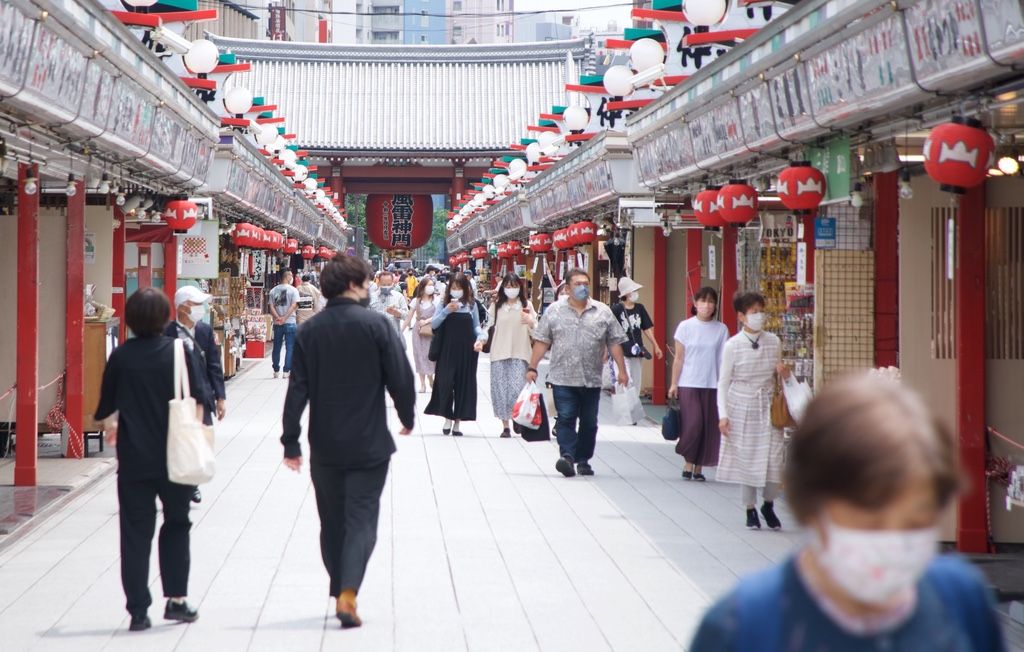 Philippines Among Top Three Recipients of Japan Visas in 2020

TOKYO – Filipino nationals received the third highest number of visas issued by the Japanese government in 2020.

Figures released by the Ministry of Foreign Affairs (MOFA) on Monday showed that 100,875 Japanese visas were issued to the Philippines last year, a decline of 332,708 from 2019.

“When ranked by nationalities and regions, the top three recipients of Japanese visas were China, Vietnam and Philippines which accounted for around 80% of the total number of visas issued,” MOFA said in a statement.

Last year, Japan granted a total of 1,118,025 visas to foreign nationals, down by approximately 87% from a year earlier.

“This decrease was due to the significant restraint of visa issuance in conjunction with the strengthened border control measures against the spread of COVID-19,” MOFA added. - Florenda Corpuz