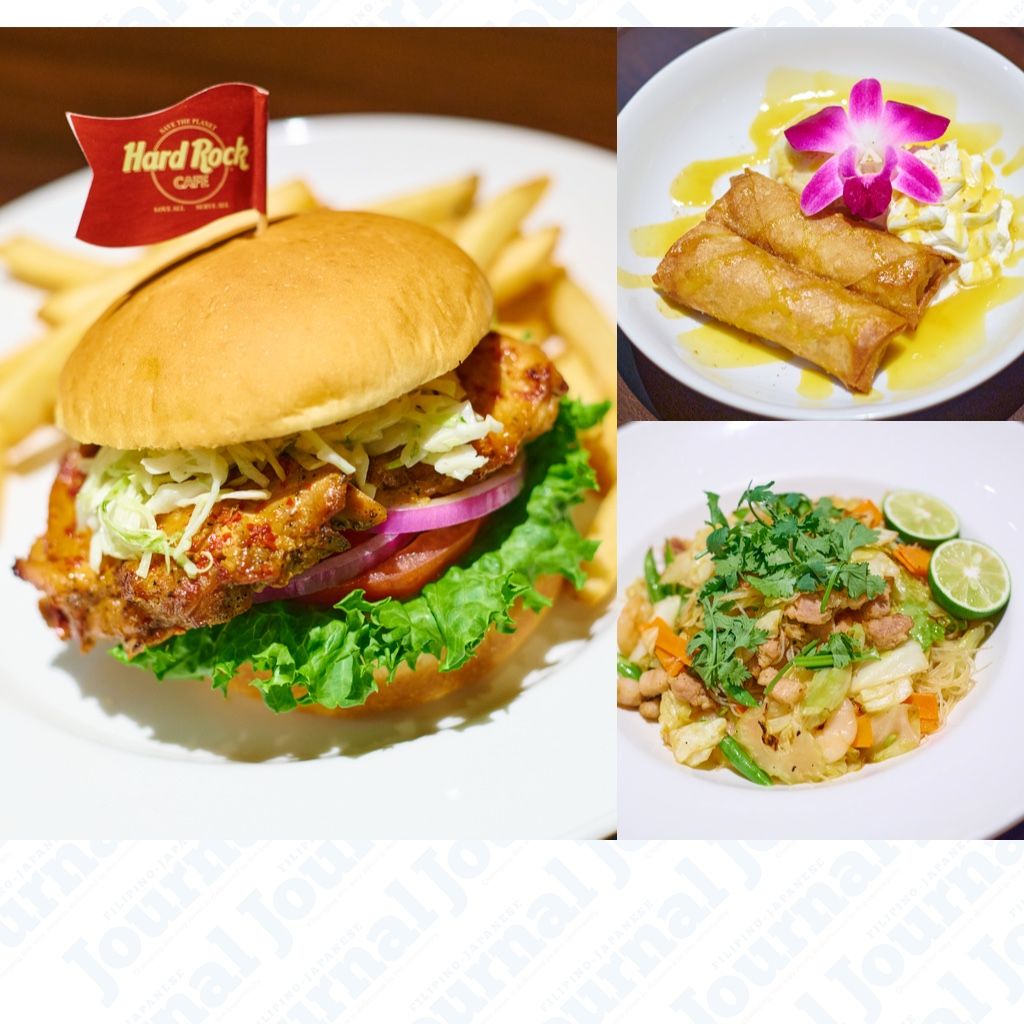 TOKYO – In commemoration of Philippine Independence Day this June 12, the Department of Tourism (DOT) has once again partnered with Hard Rock Cafe for the reimplementation of their joint promotion project featuring the legendary American restaurant’s own interpretation of three popular Filipino dishes – pancit bihon, chicken inasal and turon.

The collaboration “Meet Philippines”, which had a successful run last April at Hard Rock Cafe Roppongi branch, was described by the restaurant management as a “very popular project” that they decided to “expand” the menu campaign to other branches and “implement it again”.

While awaiting the resumption of international tourism travel, the DOT and Hard Rock Cafe aim to entice Japanese tourists and balikbayans to enjoy a simulated trip to the Philippines through this food experience at the restaurant’s Roppongi, Ueno and Yokohama branches this whole month of June. - Florenda Corpuz

Philippines Among Top Three Recipients of Japan Visas in 2020