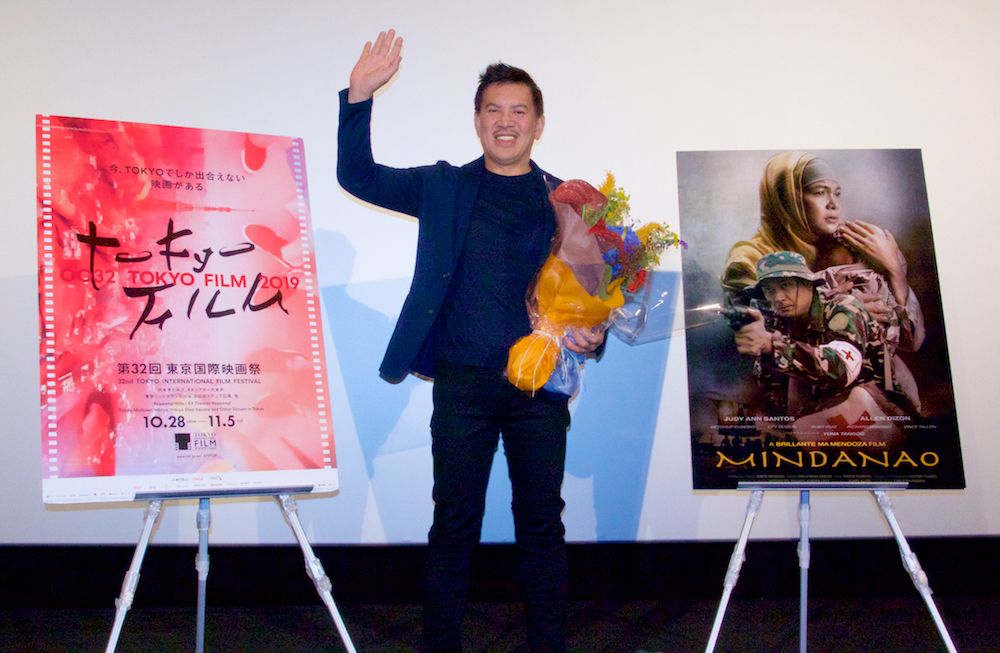 TOKYO – A year after acclaimed filmmaker Brillante Mendoza made history as the first Filipino jury president of the Main Competition section of Tokyo International Film Festival (TIFF), he is back again in the A-list festival for the screening of his latest masterpiece, “Mindanao,” starring Judy Ann Santos in the World Focus section.

Most of them took part in the red carpet event last Monday night at a packed Roppongi Hills Arena.

The 32nd edition of TIFF runs until Nov. 5 at Roppongi Hills, EX Theater Roppongi, and other venues in Tokyo. - Words by Florenda Corpuz, Photographs by Din Eugenio

Bea Patricia Magtanong to Compete in Miss International 2019 in Tokyo