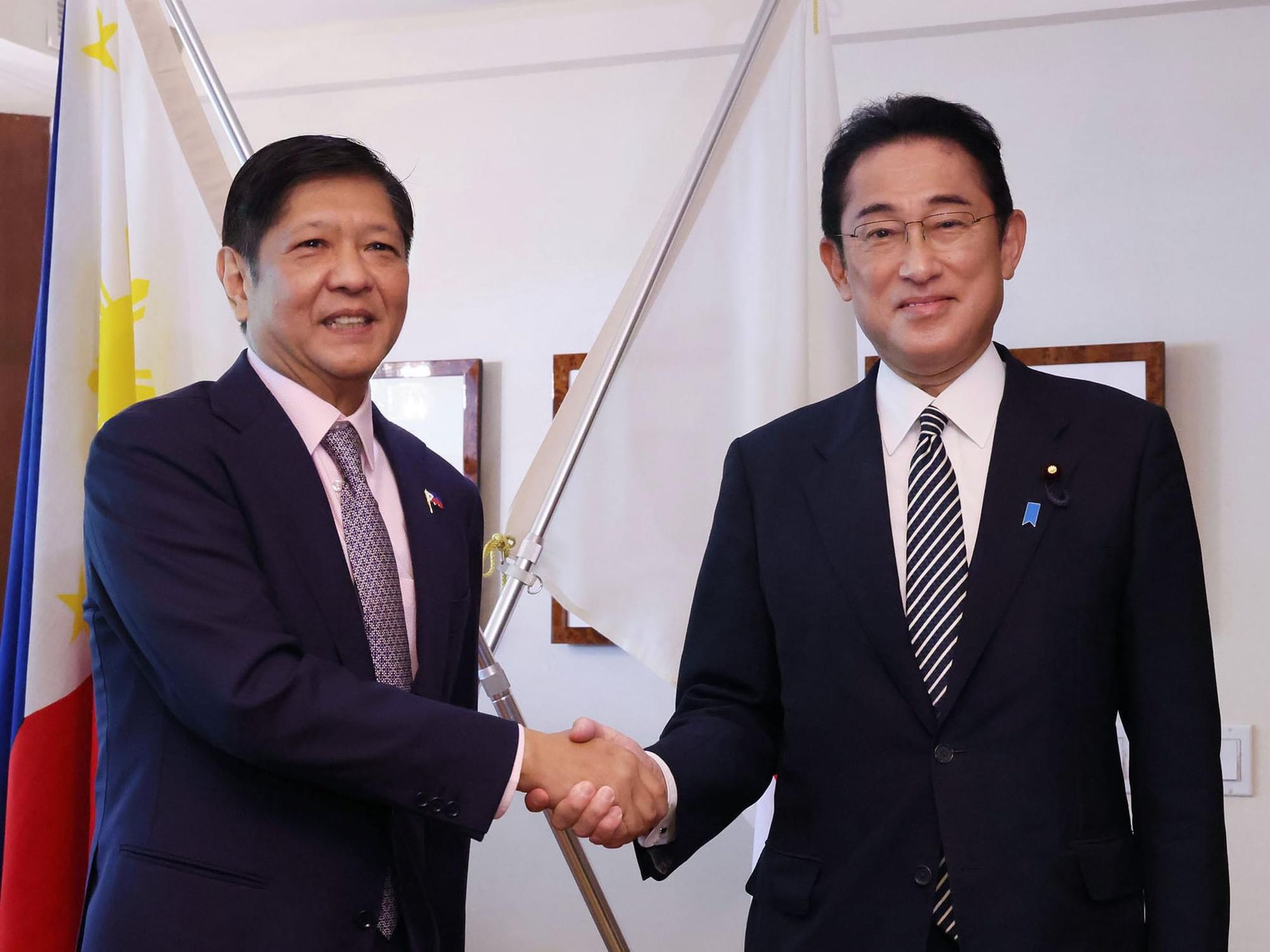 TOKYO – Philippine President Ferdinand “Bongbong” Marcos Jr. revealed that tentatively he will make a state visit to Japan in the second week of February to discuss economic and regional security with Japanese Prime Minister Fumio Kishida.

“I think the tentative date is around the second week of February, right now,” he told the press during an interview at St. Regis Hotel in Beijing, China last Jan. 5.

Marcos Jr. said he immediately accepted the invitation to visit Japan when he met with Kishida in New York in September last year on the sidelines of the U.N. General Assembly annual meeting.

“We are now talking to the Japanese authorities as to — the Japanese foreign service as to when would be the most suitable time for me to come,” he added.

The visit will mark as the Filipino leader’s first to Japan since he took office on June 30, and his second in-person meeting with the Japanese premier.

It will coincide with the celebration of the 50th year of ASEAN-Japan relations. - Florenda Corpuz