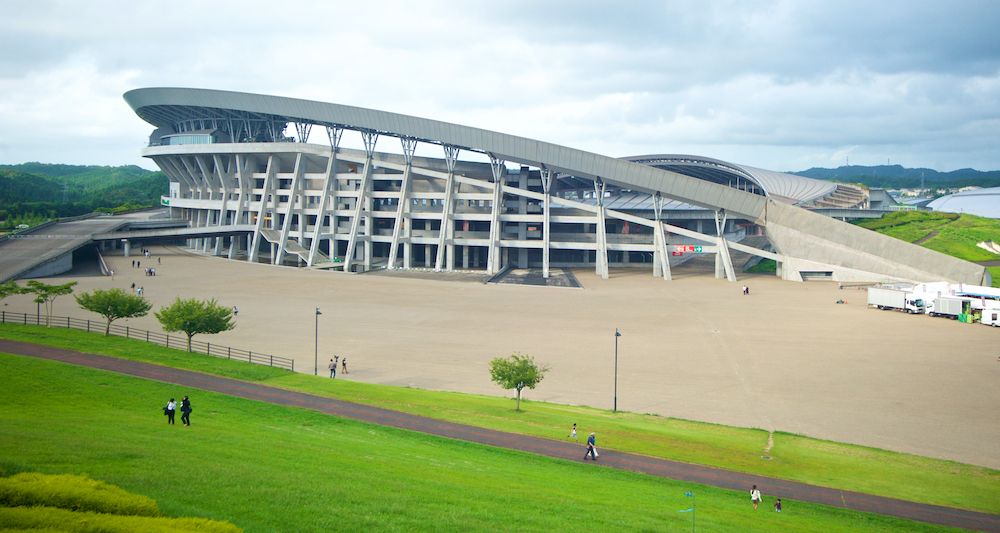 MIYAGI PREF. – More than eight years since the March 2011 Great East Japan Earthquake and Tsunami devastated Tohoku region, the local people are recovering from the catastrophe using the power of sports.

“In 2011, all of a sudden everything has changed because of the Great East Japan Earthquake and Tsunami,” Rifu Mayor Yutaka Kumagai said during a foreign media tour of Miyagi Stadium, a 49,000-seat facility in the northeastern Japan town that will host 10 men’s and women’s football matches at the Tokyo 2020 Olympics.

“At the time, the common anxiety of the victims was how can we get through the situation, how can we afford the money for rebuilding for a simple daily life,” he narrated.

Through various sport events, their spirits were raised.

“We realized and recognized the power of sports. It is turning into an energy for reconstruction from the disaster,” said the Mayor.

Kumagai, who expressed his gratitude for the help his town had received from different countries all over the world, is looking forward to hosting the quadrennial sports event next year. “Tokyo 2020 will be the symbol of the reconstruction of Rifu,” he stated. - Words by Florenda Corpuz, Photographs by Din Eugenio

Bea Patricia Magtanong to Compete in Miss International 2019 in Tokyo