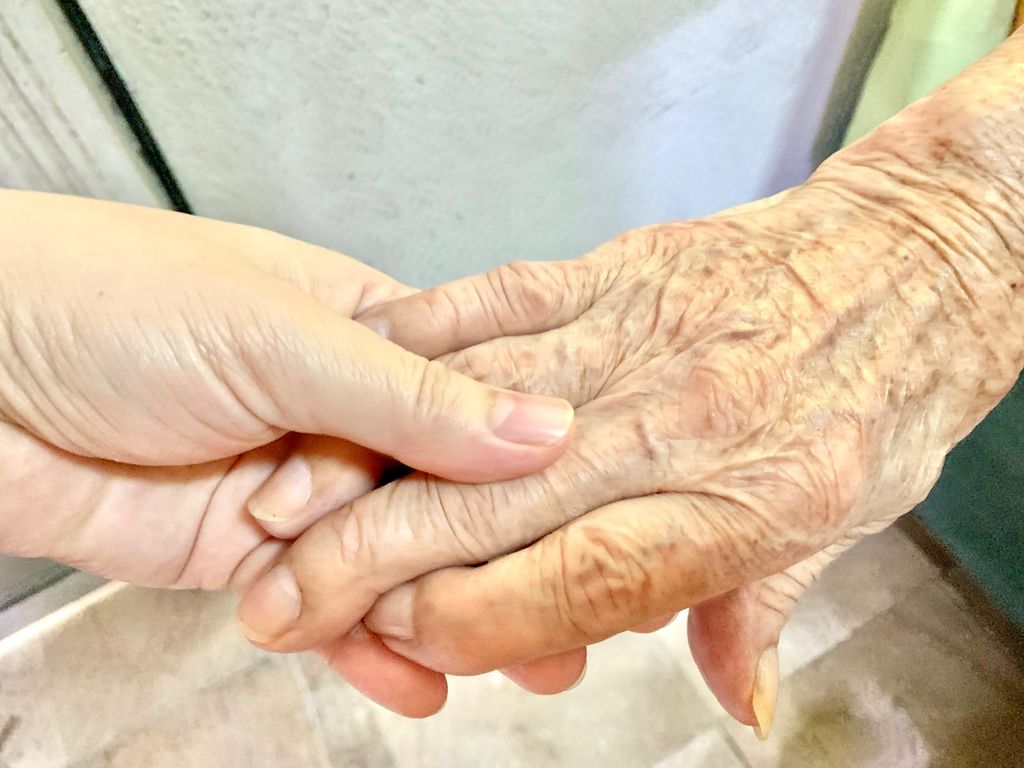 “Filipino people in Japan are playing very active roles in the fields of medical care and caregiving,” Suga said in a video message.

He made the remark on Wednesday in commemoration of the 65th anniversary of the normalization of the diplomatic relations between Japan and the Philippines.

Government data showed, as of 2019, an estimated 588 candidate nurses (kangoshi) and 2,004 candidate caregivers (kaigofukushishi) from the Philippines entered the country under the Japan-Philippines Economic Partnership Agreement (JPEPA) since it came into effect in 2008.

On July 21, the Philippine Overseas Employment Administration (POEA) announced that its government hiring facility continues to accept applications to fill up the 32 nurses and 401 caregivers needed by the Japan International Corporation of Welfare Services (JICWELS).

In addition, many Filipinos legally residing in Japan, mostly women, are also now working as caregivers at hospitals and elderly homes across the country. - Florenda Corpuz