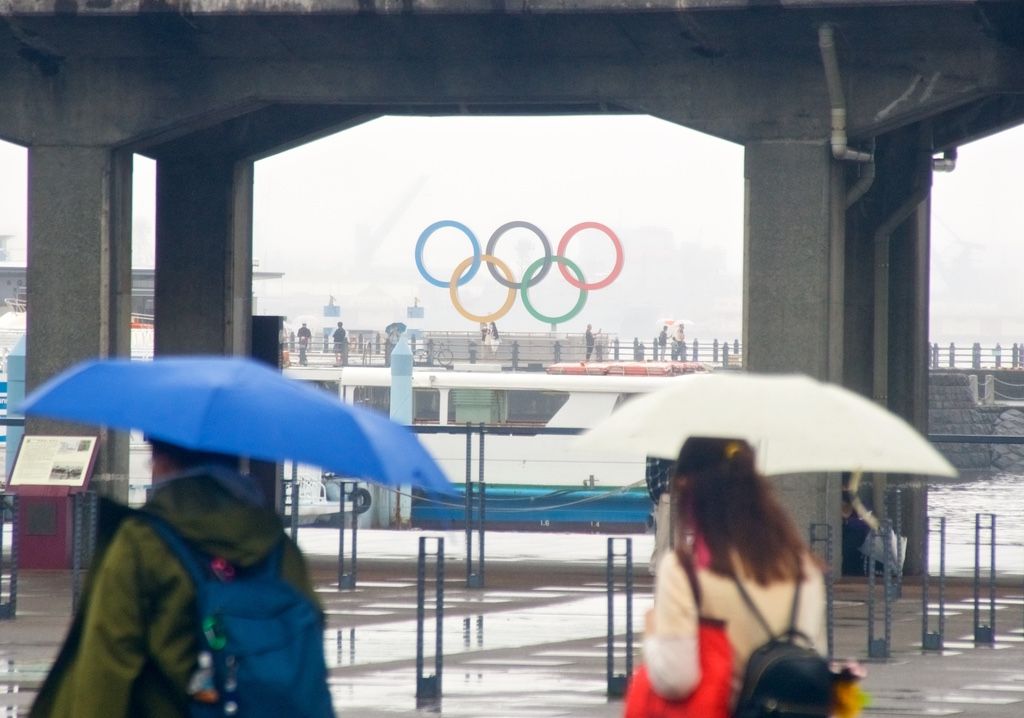 TOKYO – Prime Minister Yoshihide Suga expanded Japan's fourth coronavirus state of emergency, which has been in place for Tokyo and Okinawa Prefecture, to four more prefectures--Chiba, Kanagawa, Saitama and Osaka--following record spikes in new cases in those areas, from Monday until Aug. 31.

Pre-emergency measures in five other areas--Fukuoka, Kyoto, Hyogo, Hokkaido and Ishikawa--were also put into effect to prevent the spread of the highly contagious virus.

Dining establishments that serve alcoholic beverages or offer karaoke in state of emergency areas are asked to suspend their operations, while restaurants not serving alcohol are requested to close at 8 p.m.

“We ask people to refrain from going out or traveling for non-essential, non-urgent reasons, and to be as careful and restrained as possible regarding returning to their hometowns during the summer,” Suga said in a statement.

He added that the government “will continue to do everything in our capacity to implement measures to prevent infections and administer vaccines.”