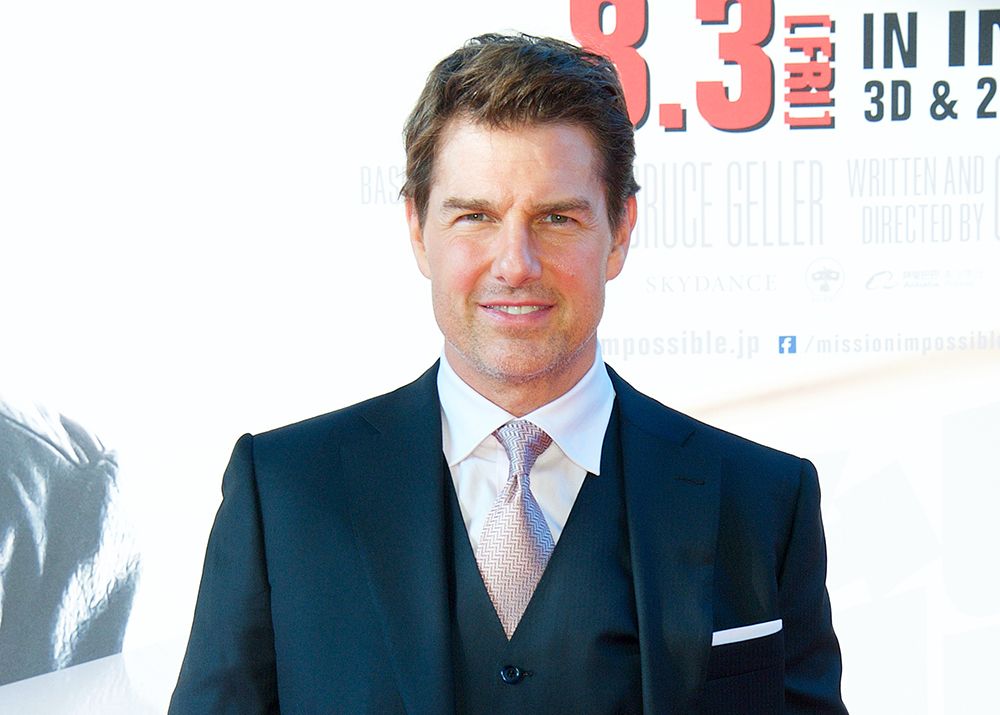 Speaking in a recorded video, the Hollywood actor recalled his last visit to the country.

“Konnichiwa! It’s been many years since I’ve had the opportunity to come back to Japan to visit you,” he said. “It is my honor, and I cannot wait to see you to bring you ‘Top Gun: Maverick’.”

His last visit to the country was almost four years ago for the promotion of “Mission: Impossible - Fallout,” the sixth installment in the MI film series.

In his latest movie, the highly-anticipated sequel to the 1986 classic “Top Gun,” he is back in the lead as Capt. Pete "Maverick" Mitchell.

“For so many years, decades actually, you have been asking me for this sequel. Well, it’s finally here, and I’m going to bring it to you personally. I cannot wait,” he enthused.

Cruise will be joined by producer Jerry Bruckheimer for the Japan premiere of the film on May 24.

“Top Gun: Maverick” will land in Japanese cinemas on May 27. - Florenda Corpuz