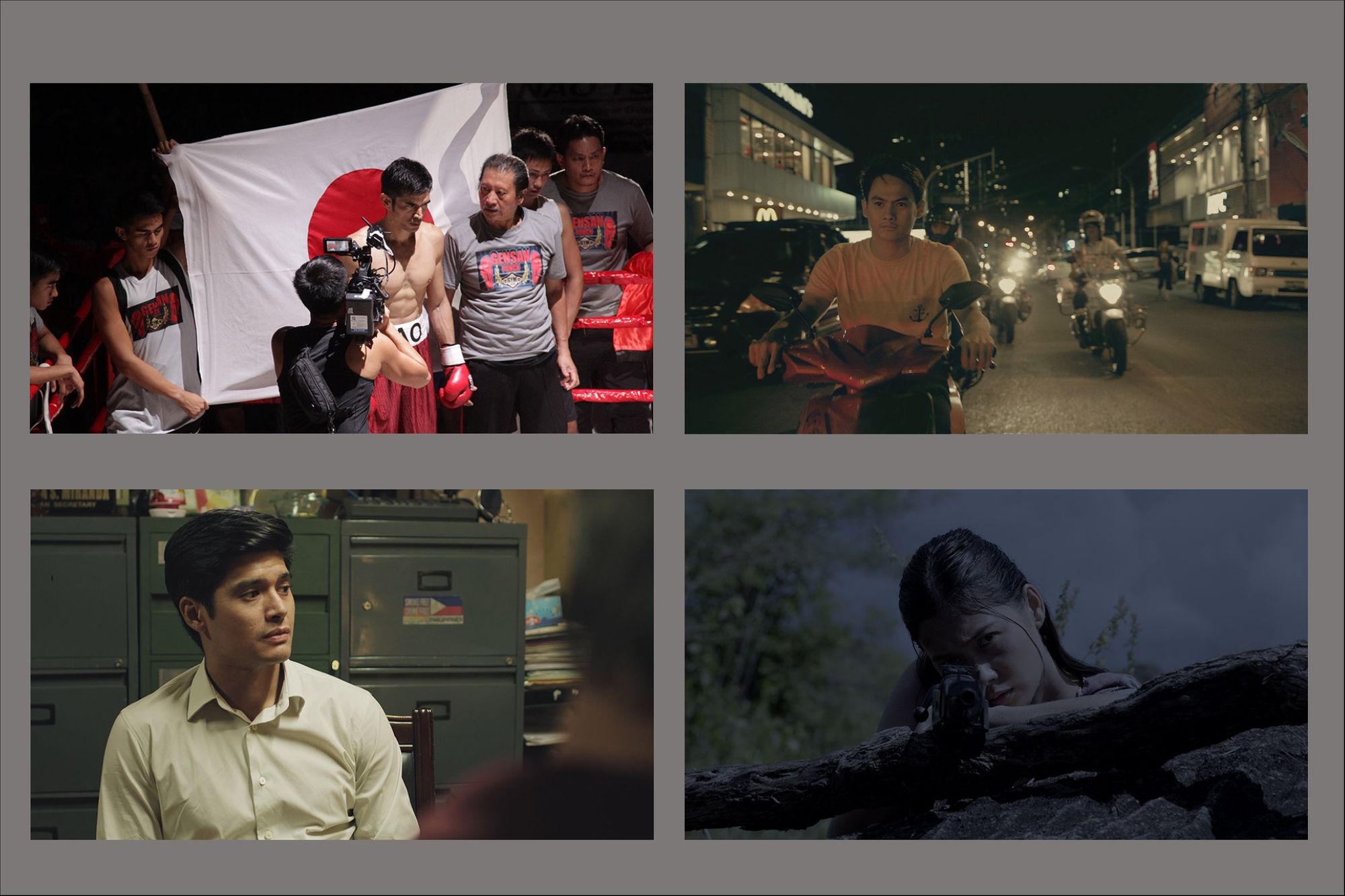 TOKYO – Four movies from the Philippines are joining the 34th Tokyo International Film Festival (TIFF) with two entries making it to the Main Competition section, one more competing in the Asian Future section, and another one screening in the Gala Selection section.

Brillante Mendoza’s “Payback (Resbak)” starring Vince Rillon, Nash Aguas and Jay Manalo; and Mikhail Red’s “Arisaka” starring Maja Salvador and Mon Confiado will vie against 13 other entries from around the world in the Main Competition section of the prestigious A-list festival.

While “The Brokers” directed by Daniel Palacio is among the 10 films that will compete in the Asian Future section.

“Gensan Punch”, another Mendoza film, will be screened in the Gala Selection (formerly the Special Screening section).

This year’s TIFF will run from Oct. 30 to Nov. 8 at venues in the Hibiya-Yurakucho-Ginza area. - Florenda Corpuz

What to Expect in Quarantine When You Enter Japan from Philippines