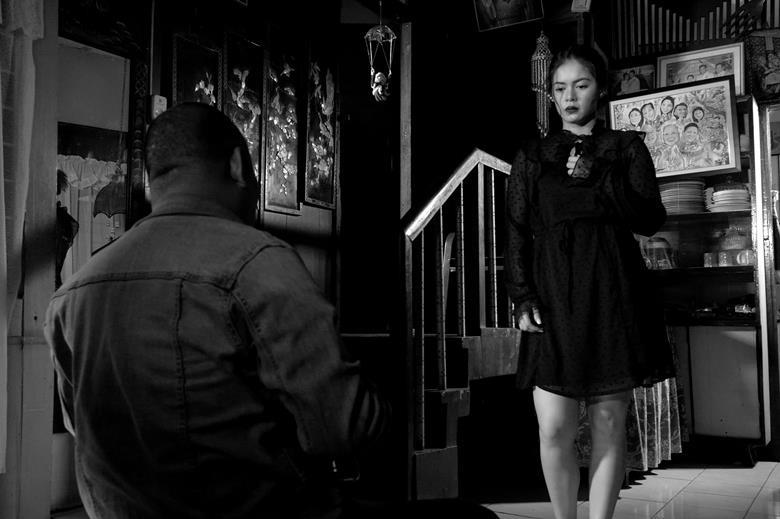 The four hour-plus dystopian film had its world premiere at the Cannes Film Festival Directors’ Fortnight in late May.

Shaina Magdayao, one of the stars of the film, confirmed on Monday that she will attend the festival to represent the film in October.

“I welcomed my first TIFF experience last year as an early bday gift - thought it was going to be a once in a lifetime thing,” she said in an Instagram post.

The actress was the lone representative of Diaz’s black and white rock opera “Season of the Devil (Ang Panahon ng Halimaw)” at the festival in 2018.

“Who would’ve thought I’d be gifted another chance to represent another film, my 3rd, by THE MASTER LAV DIAZ? What an early present for my 30th,” she added.

Aside from “The Halt (Ang Hupa),” the section entitled “Fantastic Southeast Asia” will also include the horror-fantasy-action “Sisters” by Thai director Prachya Pinkaew, and an episode of the Eric Khoo-produced HBO Asia horror series, “Folklore: Tatami” directed by Japanese actor Takumi Saitoh.

Diaz was first introduced to audiences in Japan in 2009 when the 22nd TIFF screened his short film “Butterflies Have No Memories (Walang Alaala ang mga Paru-Paro).”

The 32nd TIFF will take place on Oct. 28 to Nov. 5 at Roppongi Hills and other venues in Tokyo. - Words by Florenda Corpuz, Photograph courtesy Indie Sales